Who are Syd Matters?

Syd Matters is an Indie Folk/Folktronica band, from Paris, France. Founded in 2002, it was originally a solo project by Jonathan Morali with the debut A Whisper and a Sigh (2003), until their second album Someday We Will Foresee Obstacles (2005) where it became a full band project from there onward. In 2007 they released the official soundtrack for the film La Question Humaine, of the same name. This would strongly influence the more atmospheric, darker sound of their third studio album, Ghost Days (2008). In 2010, they released their latest studio album Brotherocean, their last release before an indefinite hiatus to pursue solo projects and explore their personal lives.

Syd Matters is a band heavily inspired by greek mythology, fables, short stories, and literature as a whole. Almost all their songs include characters with an original story to them, or characters from/inspired by some form of literature, and a distinct style for each of these, even if some are in the same album, making each story feel unique.

Their music combines folk, electronica and rock elements to create an immersive, fable-like world, a different one for each album, and their lyrics tend to have several meanings, to be interpreted literally relating a story, in a philosophical sense, or referring to something else entirely. Their main influences are Pink Floyd, Nick Drake and Radiohead. 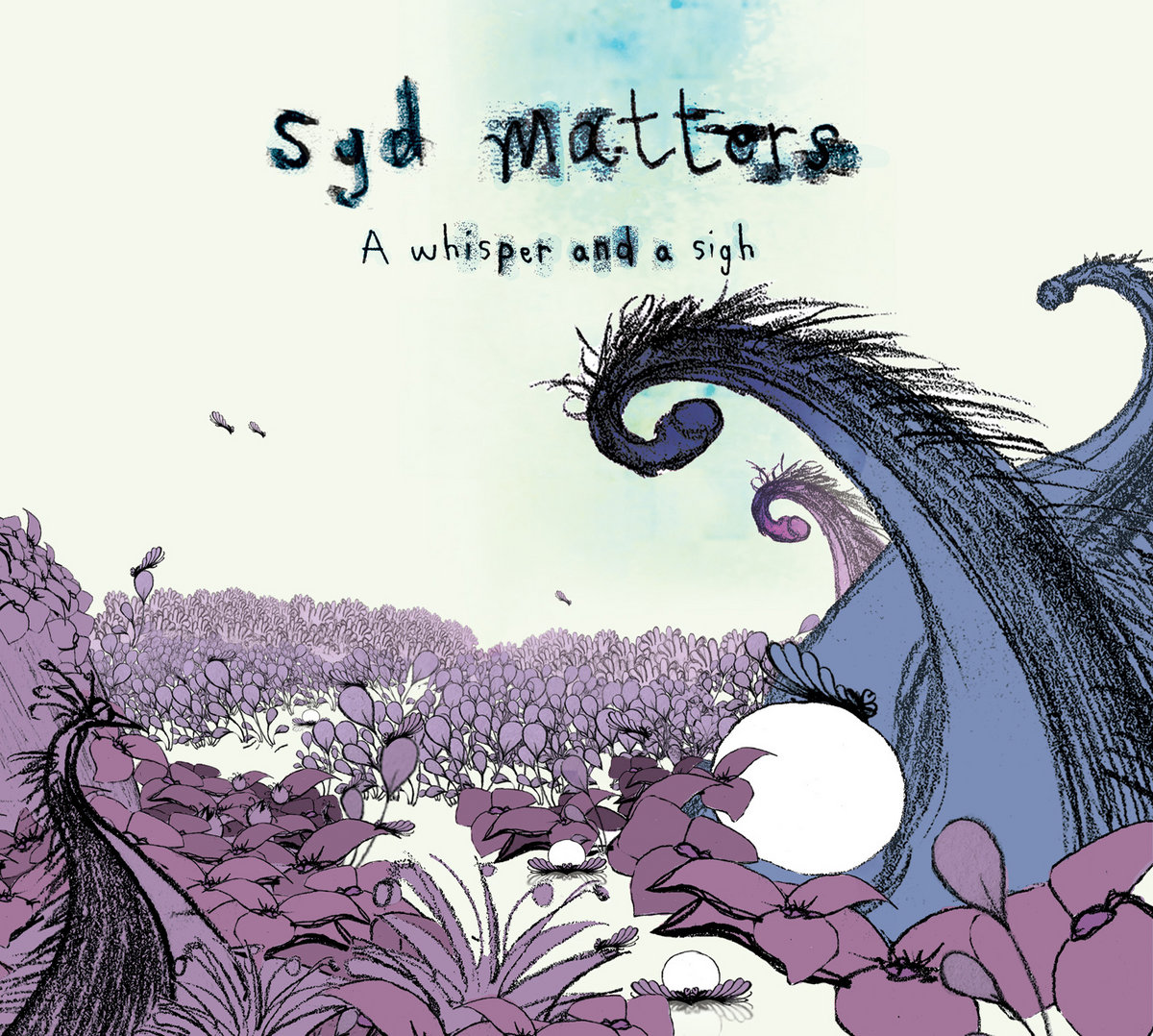 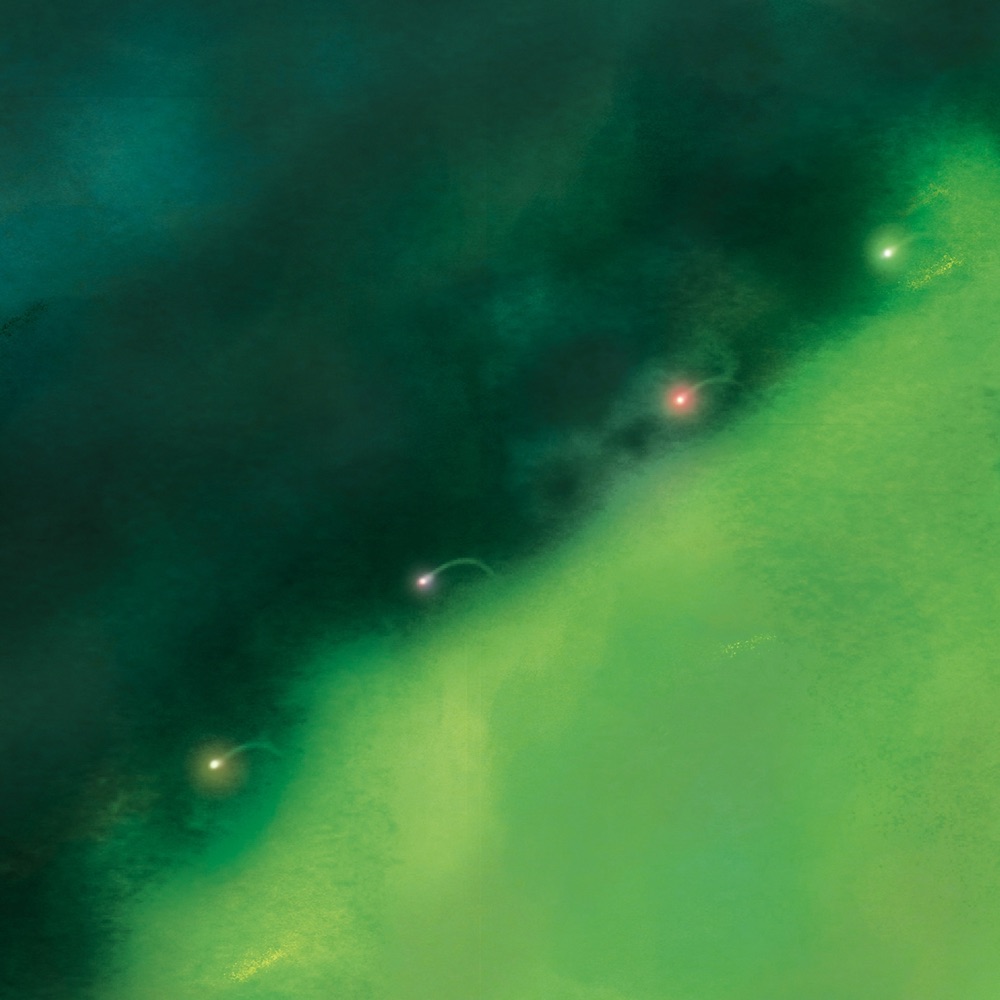 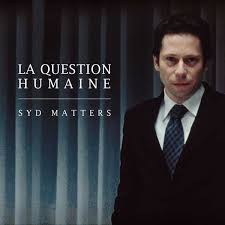 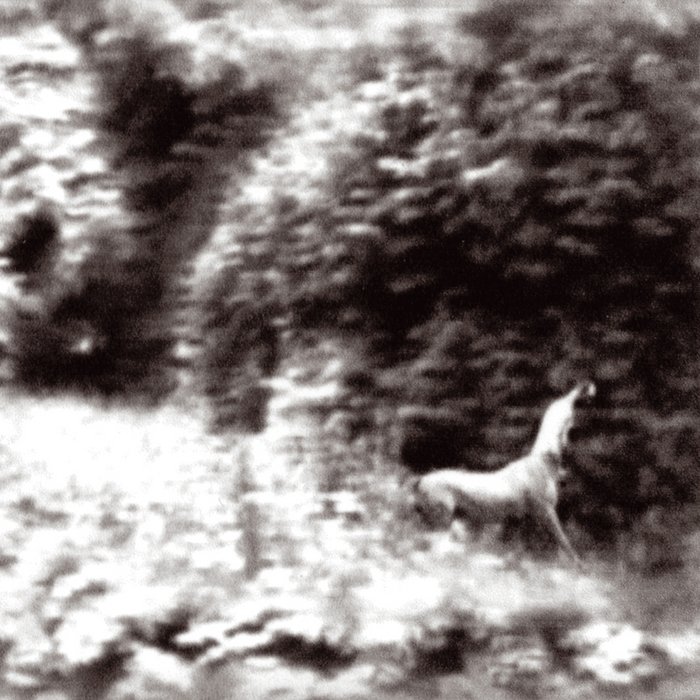 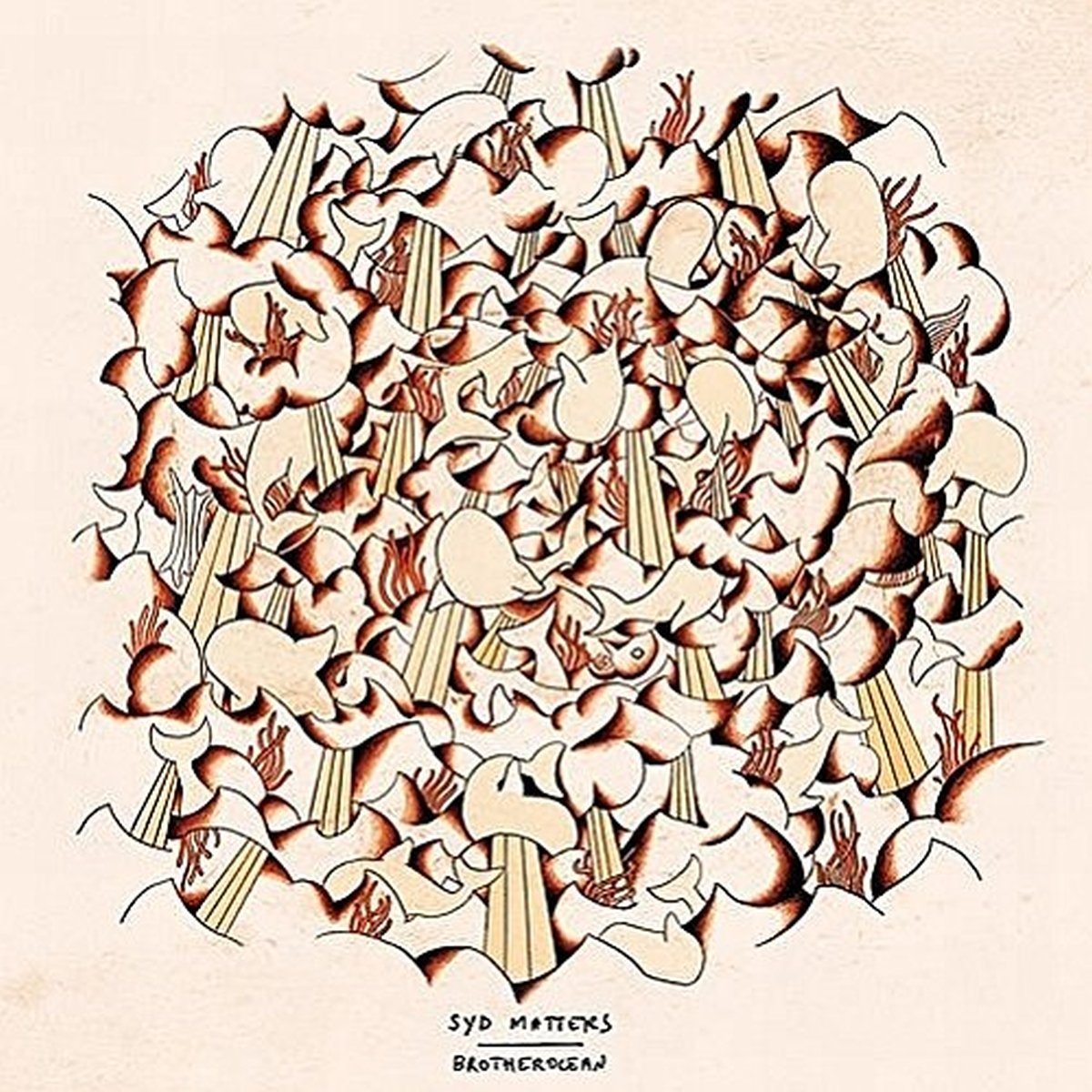